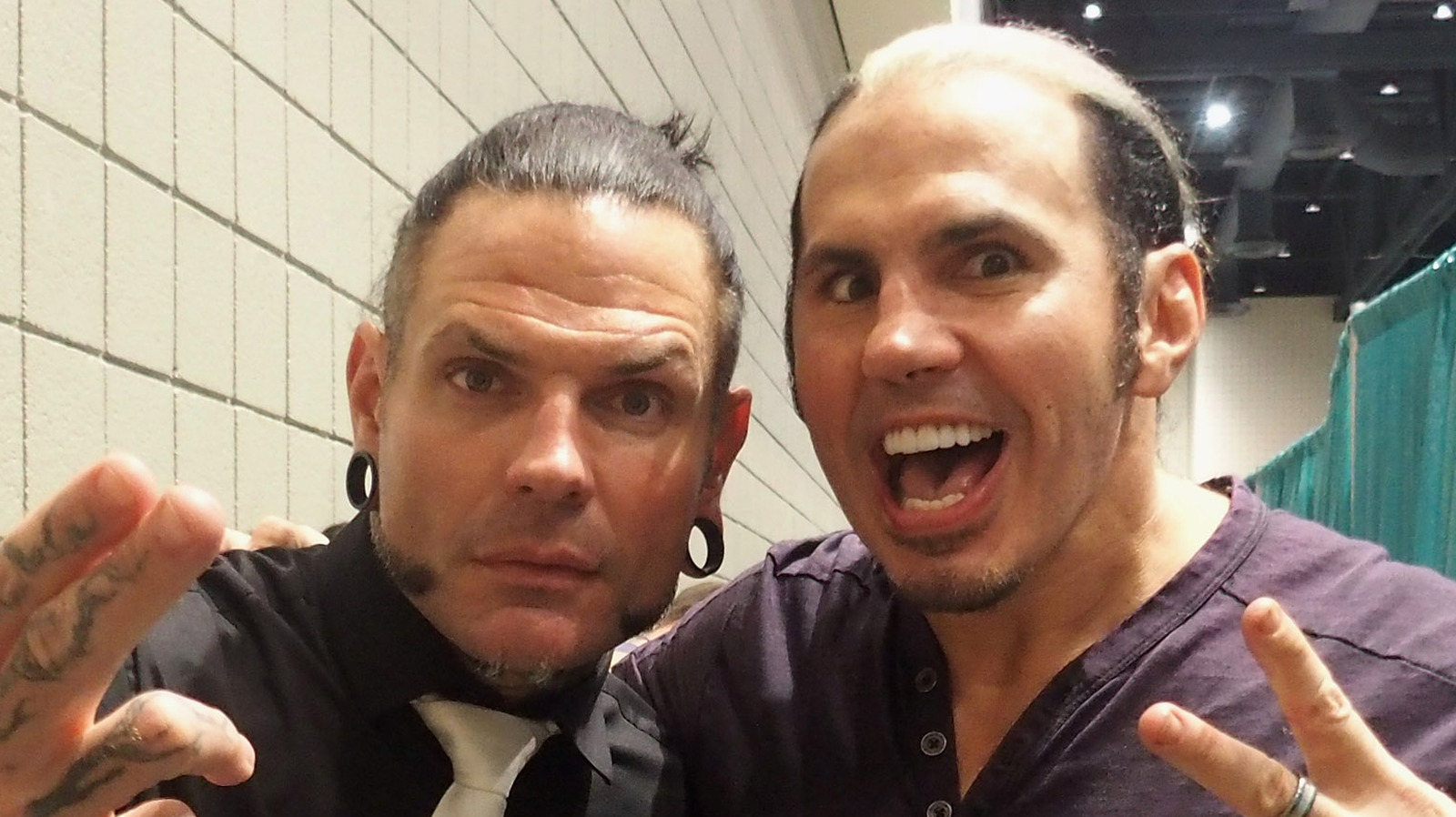 Sometimes the best tag teams are polar opposites, and The Hart Foundation is a prime example. Besides being real-life in-laws with the same four letters in their last name, Bret Hart and Jim Neidhart couldn’t have been more different. Brett was a skilled technical wrestler with a standard muscular physique, a bit reserved as he was still finding his voice outside the ring. Jim was a heavy tank of a man and so full of personality, he was carving himself into the memories of crazy Dodge fans. Everyone had what the other needed. “The Hitman” could carry the matches, “The Anvil” could carry the promos—plus, the occasional manager Jimmy Hart, who had nothing to do with anyone.

The Foundation had a six-year stint in WWE from ’85 to ’91, and this was enough to cement its place as one of the company’s greatest tag teams of all time. Working in an era with less frequent title changes, they won tag team gold only twice, but in the days they spent as champions they were actually ranked high on the all-time list, an impressive 483 days. Various Hart family members have tried to rebuild the team over the years, most notably Neidhart himself working with Brett’s brother Owen to form The New Foundation, but no attempt has ever been made for his work in the ring. hasn’t been able to match, or rival his legacy outside of it.